Do you plan a market release in Europe?

Do you need to analyze reimbursement for your technology?

Do you need to set up distribution? 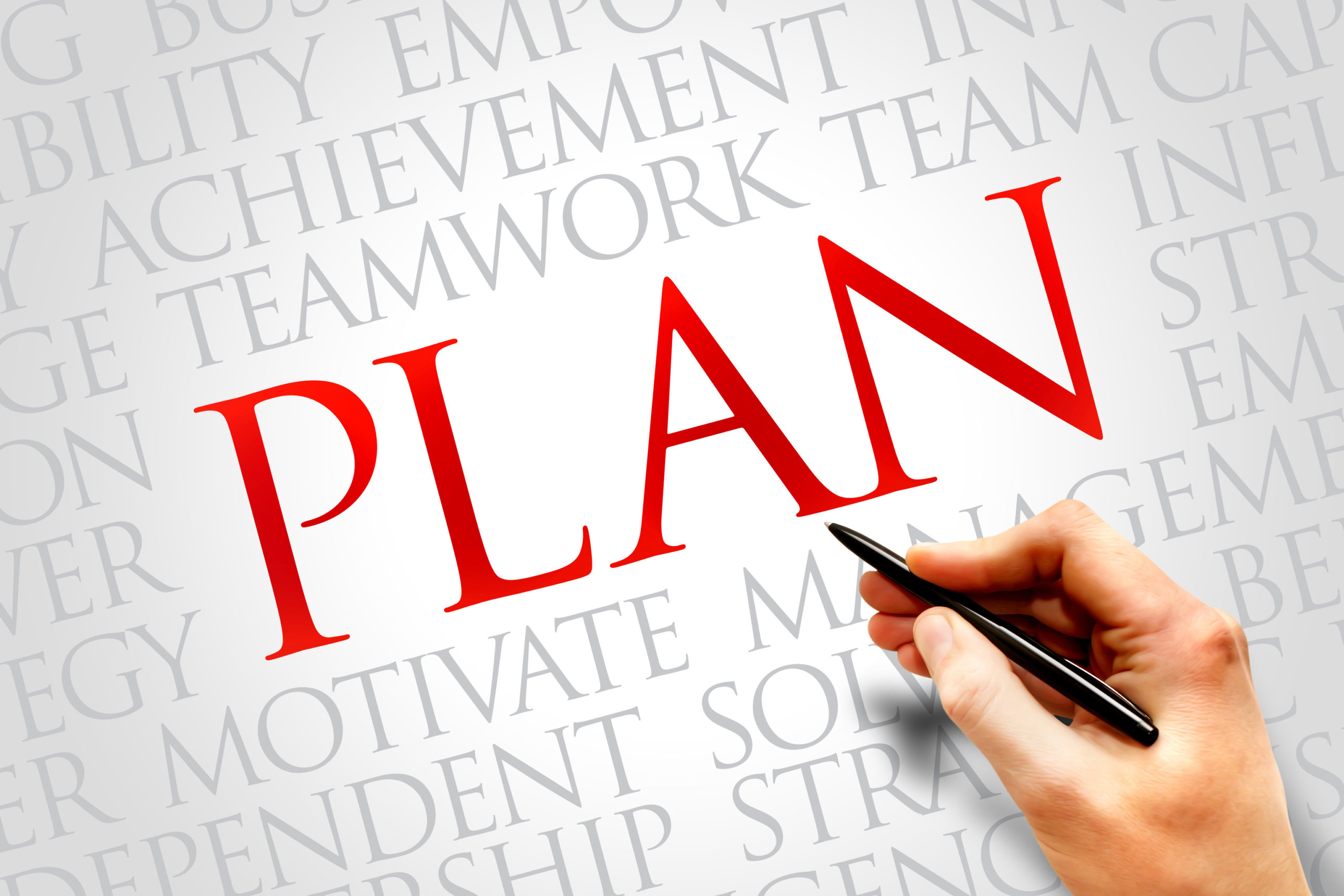 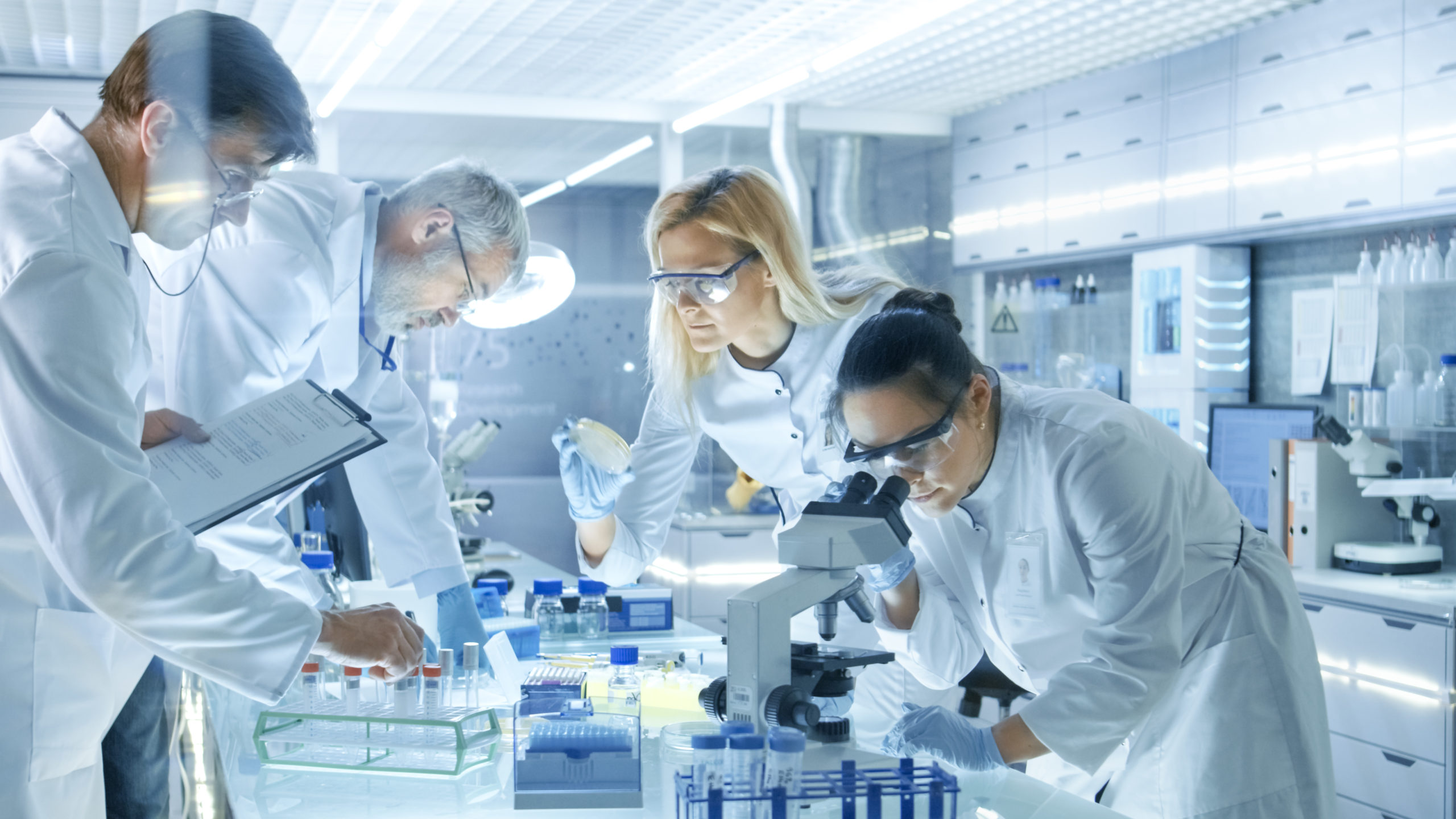 Initiomed helps you identifying the key opinion leaders. Through our network we meet with the KOLs and include them in your planning process.

We analyze national and European databases and perform interviews to help you estimate market size and possible selling prices.

We assist you in creating promotional materials for the European market.

We assist in setting up warehousing services and help you design your European business optimizing taxes.

We help you finding and briefing a European Authorized Representative.

Initiomed helps you analyzing the existing reimbursement for your products, services or therapies.

We can gather information on the number of procedures reimbursed in markets with activity based reimbursement systems.

We assist you in creating and filing reimbursement applications and advise on the data collection required. 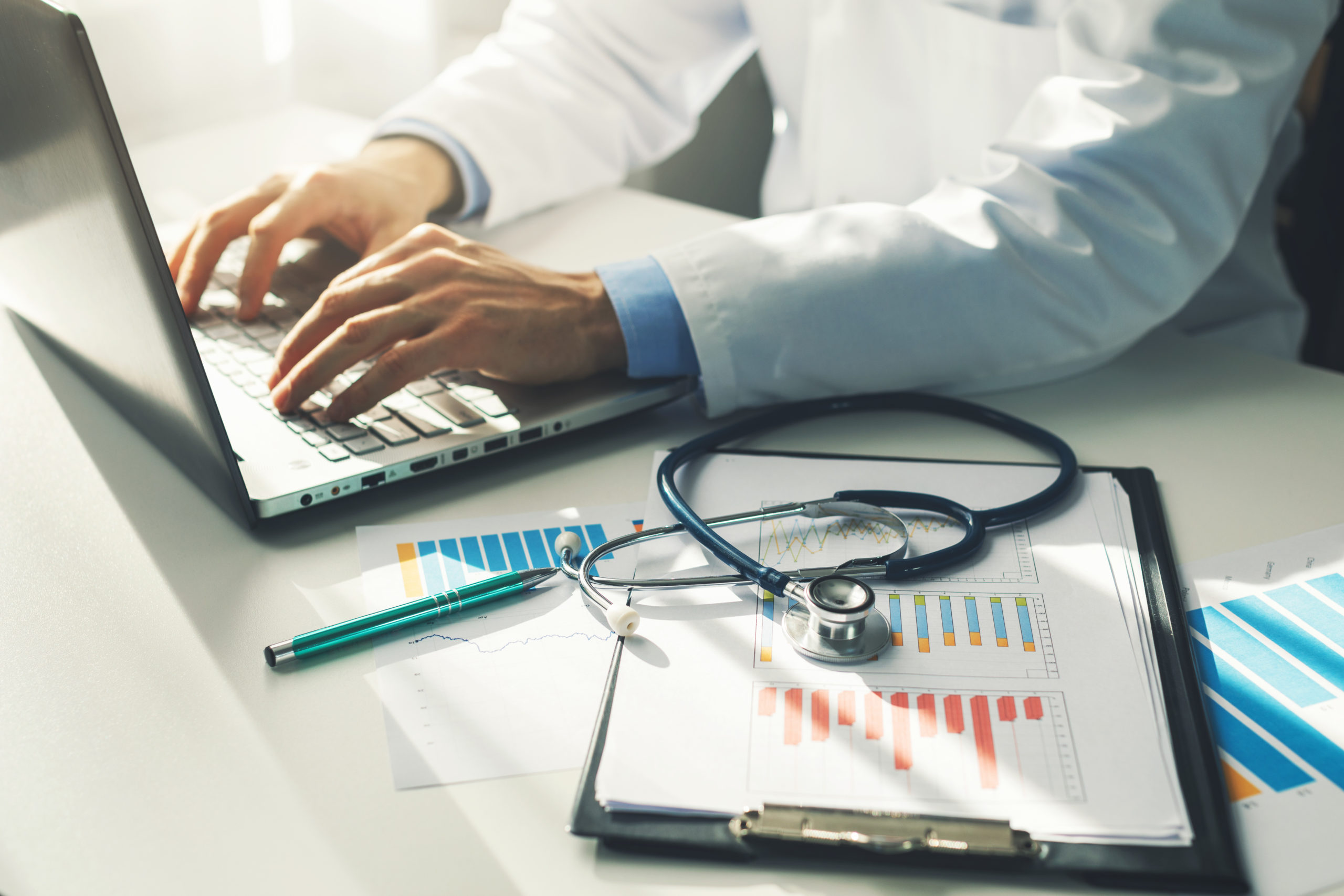 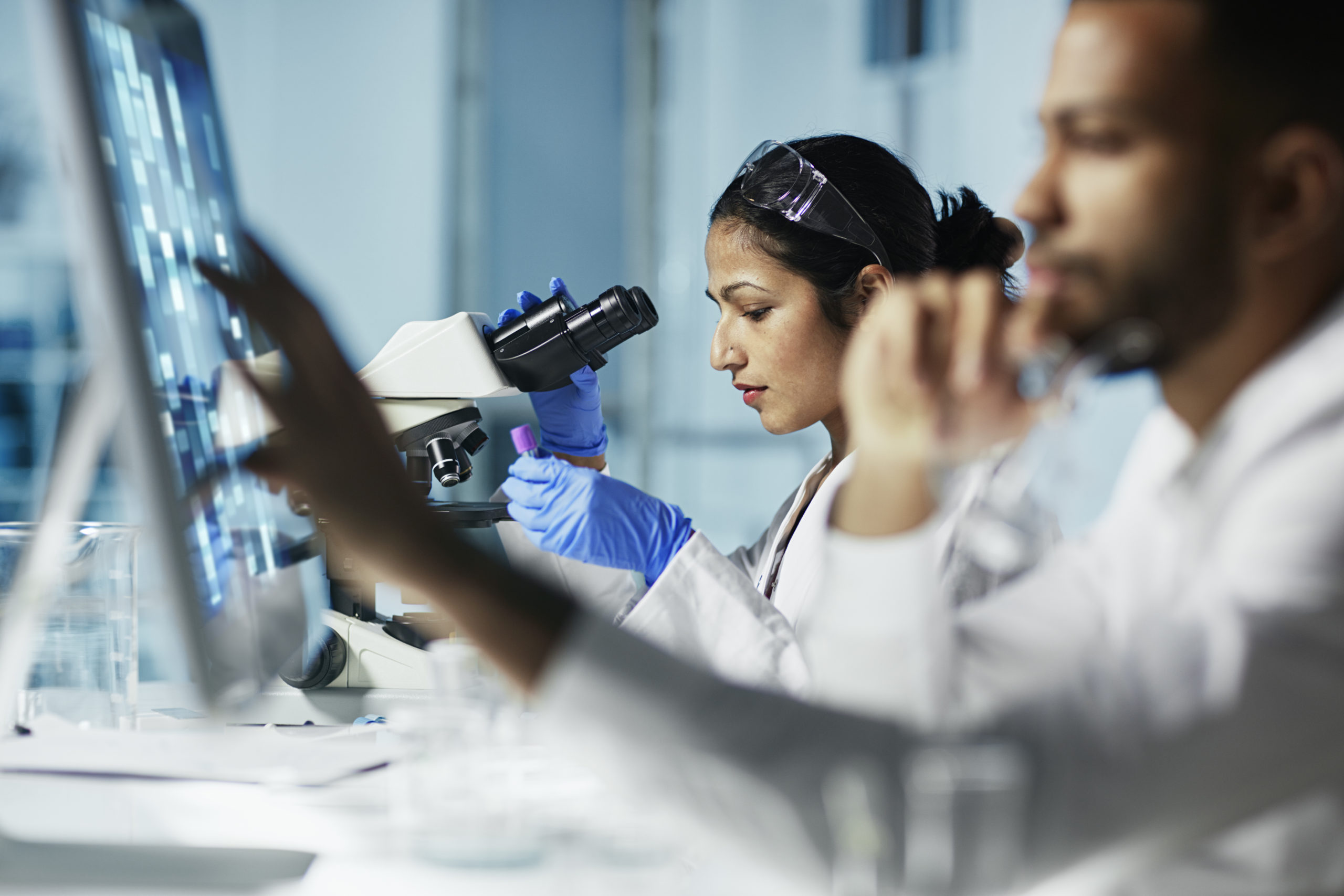 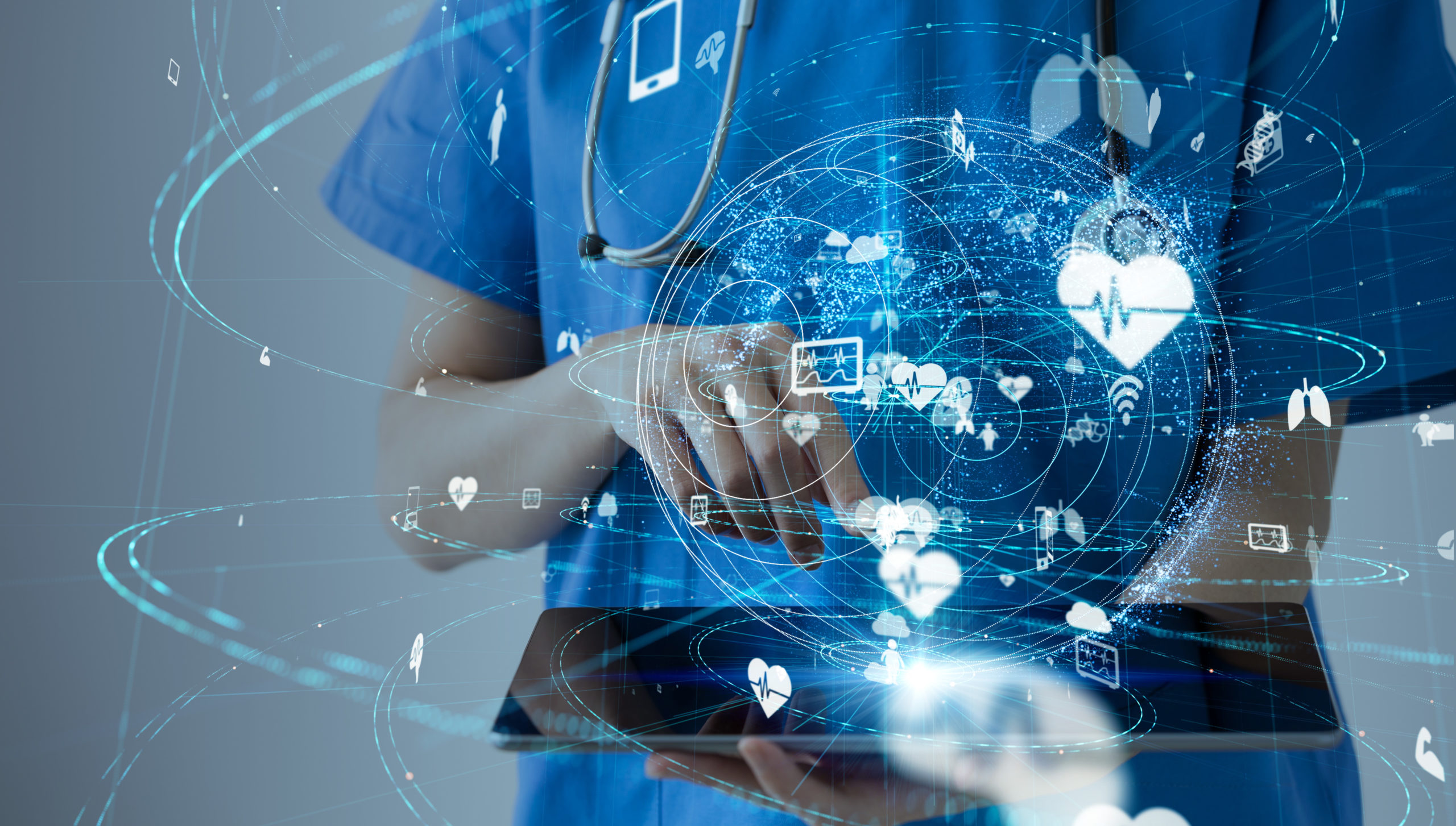 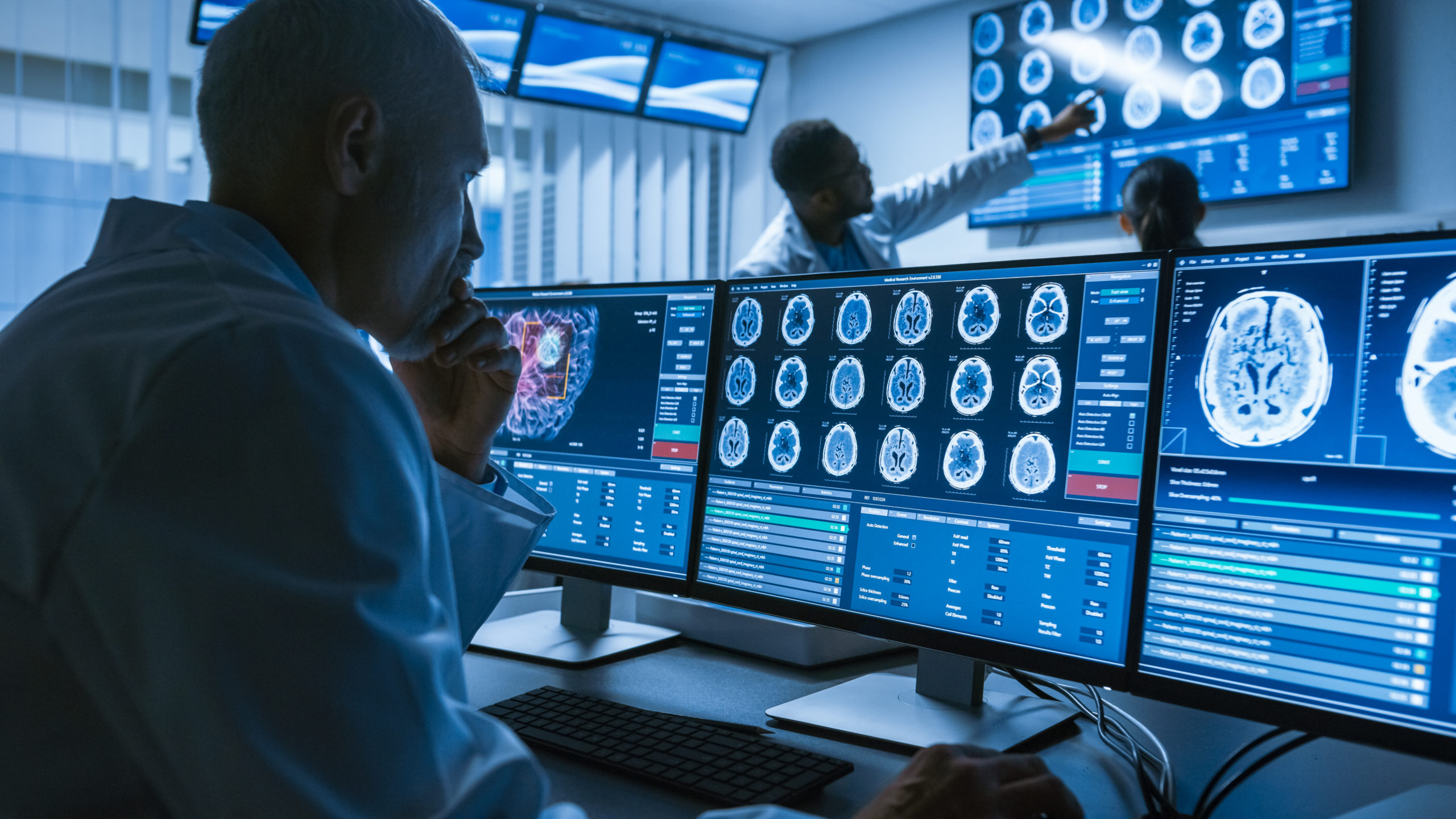 Initiomed gives you a choice of suitable distributors for your products.

We gather feedback from distributors and set up performance plans for various markets.

We assist you in contracting, managing and monitoring the distributors.

My career started as a Technical Specialist for cardiac rhythm management devices at Guidant in 1993. I continued as a sales rep and Regional Manager and learned all aspects of selling medical devices. In Brussels, the European headquarters, I became the Marketing Director for the Tachyarrhythmia business in a very interesting time, introducing several new generations of implantable defibrillators.

In 2000 I decided to do an MBA program and went to IMD in Lausanne, Switzerland. After graduating with honors I joined ev3 as an early employee and built their business in Germany, Austria and Switzerland. As of 2004 I was responsible for ev3’s Neuro business in Europe as their VP Europe. I left ev3 to build a consulting business helping US based medtechs to enter the European market. One of these customers was a small Neuro company named Sequent, which I joined as VP EMEA full-time.

Sequent was sold in 2016 to the Japanese Terumo Corporation for $380 Mill after a very detailed due diligence process I was part of. After working with Terumo for one year to integrate my team I left and restarted Initiomed.

We enjoy bringing new technologies to the European market. Our work includes all aspects of a successful market introduction and we cooperate with a wide network of specialists all over Europe. 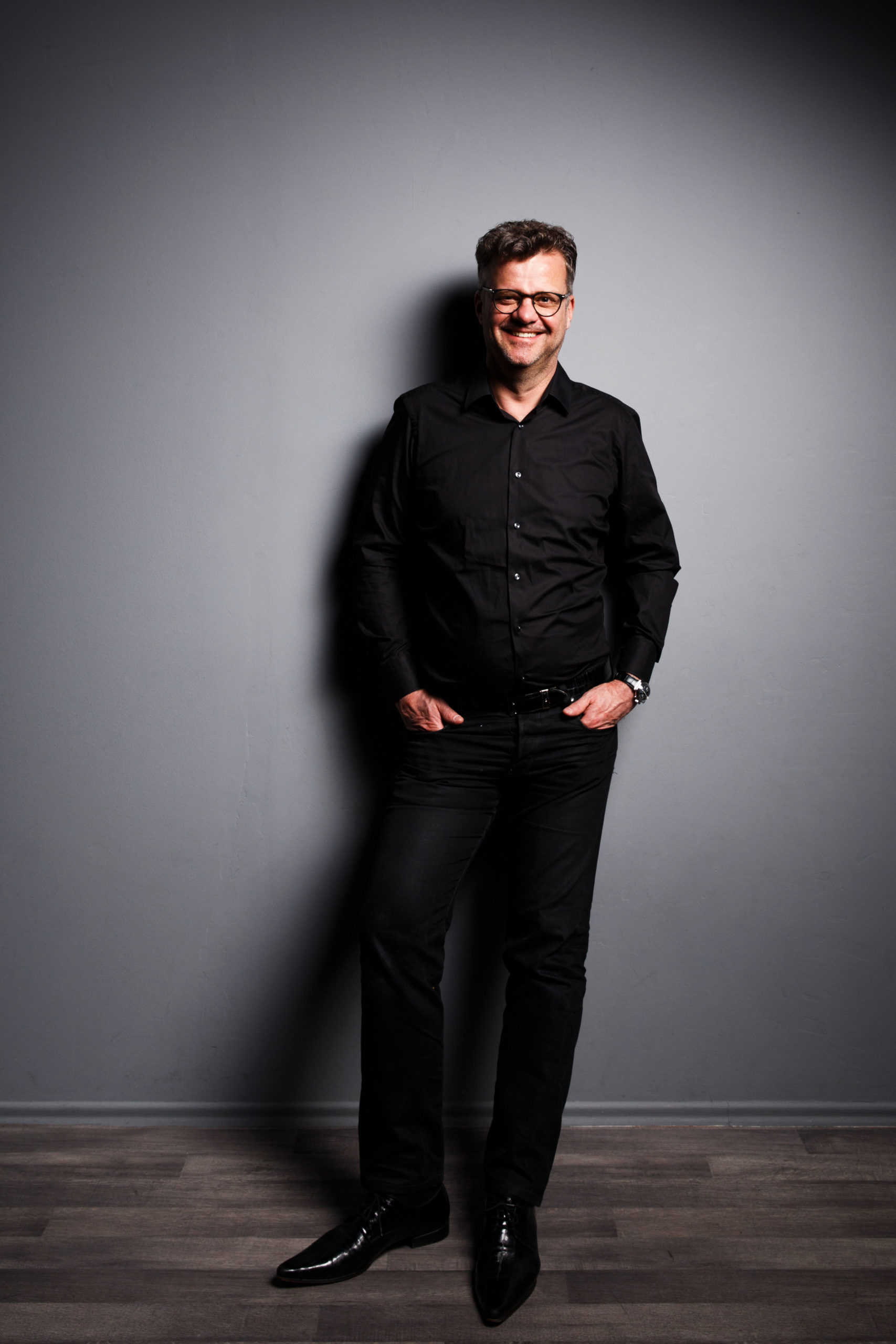